A new report ranks Massachusetts as the happiest State in America 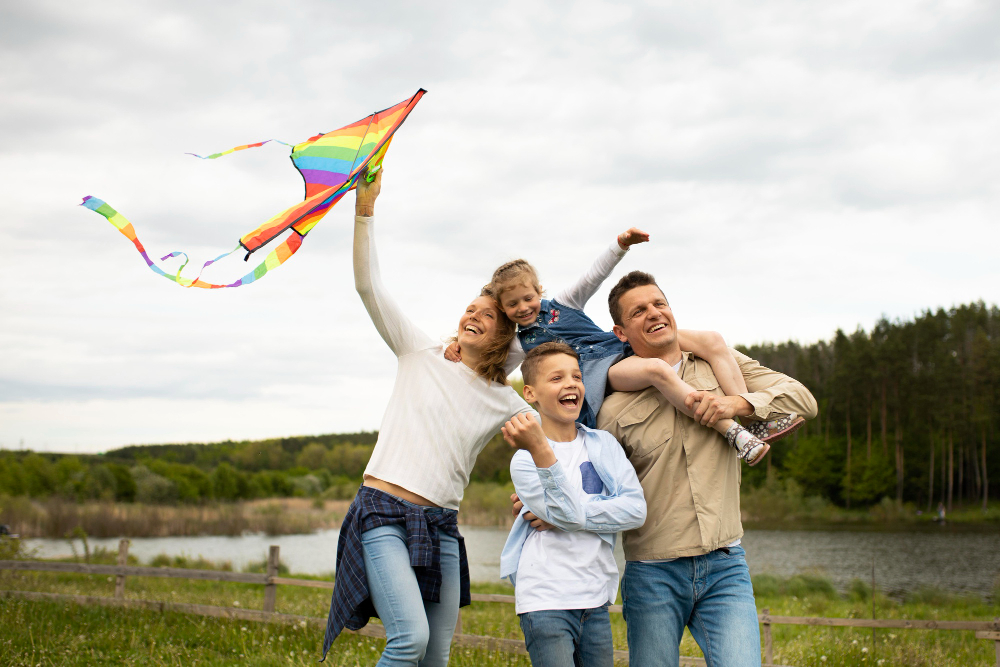 BOSTON - Some people were skeptical, but many others agreed with the recent market research firm Top Data that  Massachusetts is among the happiest states in the country. Boston Car Service MA collected some comments from their customers about this news, and their replies were all very interesting.

Nicholas Cloutman, traveling from Peabody to Salem, said, "I’m very happy living here. I think a lot of people must be. "I don’t know if this is the happiest place", Cynthia Salerno, a Boston resident, said that she believes people in Florida are happier. Lula Patton, Boston, said, "I would agree with it. The research sounds authentic."

"This is a very peaceful place to live. I don’t want to live elsewhere." Joseph Lefevre of Haverhill stated that he would continue to live in Massachusetts for the rest of his life. "There is a lot of love out there from wherever you are, as long as you are relaxed and chill. Abel MacLeod, East Boston, said, “You get the same love from the people you give them."

"The people are diverse, and the activities are varied. Beaches, mountains, cities, museums. Gustavo Pena, Boston: "What’s not to love here?" The list ranks all six New England states among the top 15.

Connecticut ranked No. 3, followed by Vermont at No. 10, Rhode Island at No. 11, New Hampshire at No. 12, and New Hampshire at No. 14. Paul Young of Hyde Park responded to a question about winter’s effect on happiness. "Shared misery. I think it is what brings us together," Michael Slocombe

Although people might not feel their best driving in the Bay State at times, there may be good reasons. "I hear many horns here. Sometimes it’s hard to believe that the happy thing is possible," Jesse Foppema from Northbridge remarked sarcastically, that they might just be trying to reach their happy place quickly.

Paul from Newtown said that even though there are hard times in life, Massachusetts always has something that can cheer him up. He pointed out the numerous fun places and events the state has always had. It keeps the state alive and energetic. 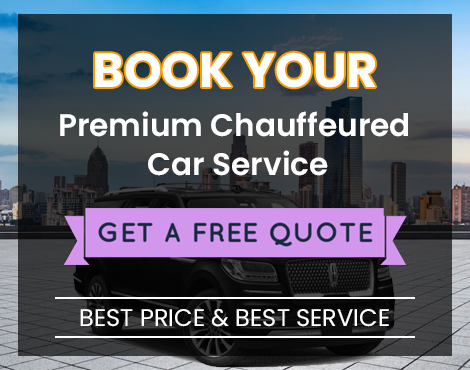